Certain veins are hard to disguise, making them a frustrating and embarrassing problem for a lot of people. Spider veins are often the ones that appear on the legs or face; twisted purple, blue and red vessels. They are extremely similar to varicose veins, although they are generally smaller and not as raised. 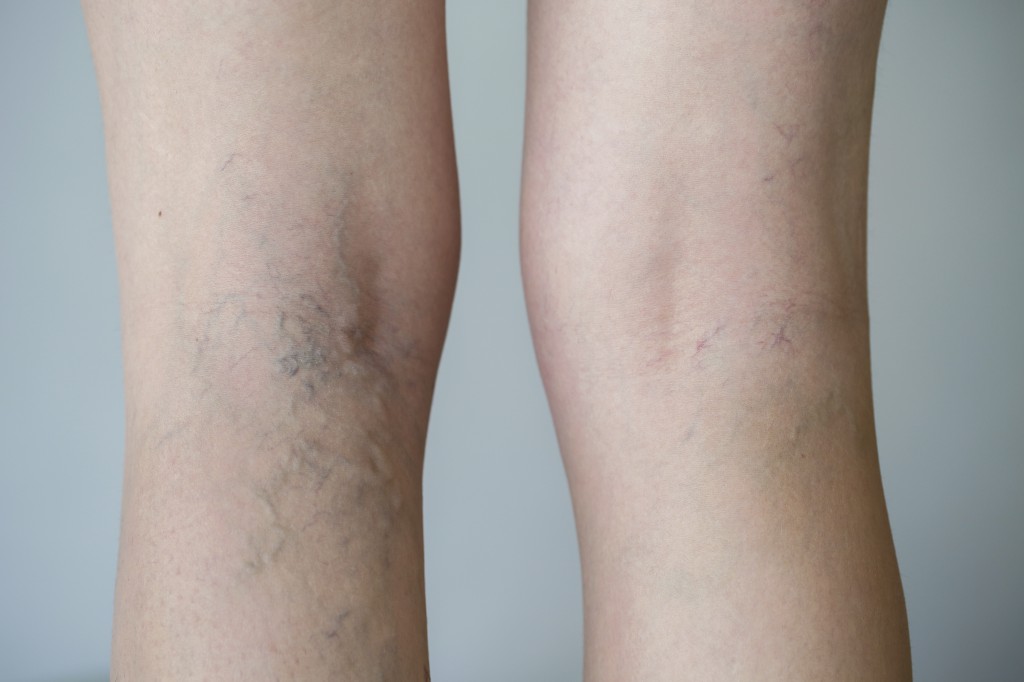 Spider veins are formed through a structural abnormality within the blood vessels. These tiny vessels cluster together close to the surface of the skin – resulting in the appearance of these “spider veins.” It’s said that they resemble a spiders web, hence the name that has been given to them.

Although they don’t often cause any medical problems or complications, they can affect people’s confidence. Due to their habit of forming on the face, people are often embarrassed about their own appearance.

This is the reason for why people often opt to have treatments that can reduce the veins or remove them altogether.

This is often the most popular way to treat spider veins. In fact, sclerotherapy is a fantastic way of treating a lot of stubborn vein problems. It involves using a needle to inject a solution into the veins. This causes the vein to collapse and eventually fade away. Sometimes it requires several rounds of injections but it’s definitely one of the most successful ways of treating veins. Most people see results within 6 weeks.

Laser surgery is also another procedure in which people choose to have in the hope of removing spider veins. It involves sending strong bursts of light to the veins without having to use any needles or make any incisions in the body.

Laser surgery isn’t always effective, especially when it comes to treating large veins. It also doesn’t make spider veins disappear altogether; they simply fade significantly. Some people have also reported incidents in which the veins have grown back in the same spot years later. 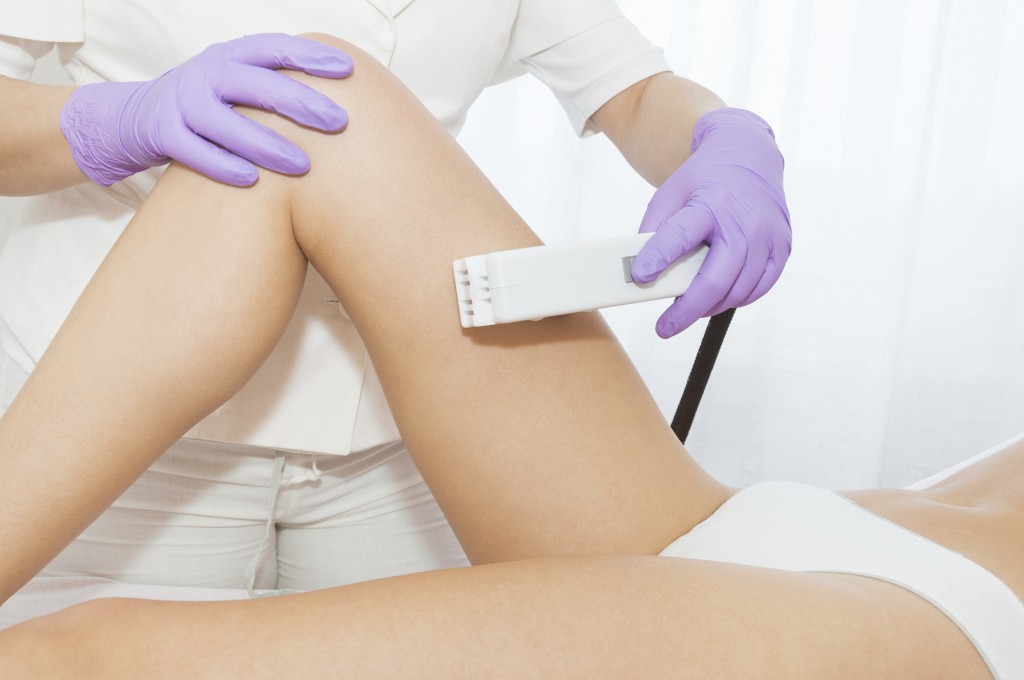 Short-wave diathermy is often the preferred alternative to standard laser surgery – a procedure that has seen more effective results. It involves using a high frequency current to heat up the affected area of skin. A needle is used to puncture the part of the skin that is being treated (in this case the veins) and then the current drains out any of the unwanted fluid or blood.

It’s favoured for being non invasive and people can expect to see the veins clearing up within a few weeks!

Facial veins can have a negative effect on your appearance and confidence but you don’t have to let it. By looking into your options, you can find a treatment that is suitable to your needs.

Looking to speak to a professional about treating spider veins? Contact us today on 07815904578 and we will be more than happy to answer any questions that you have.